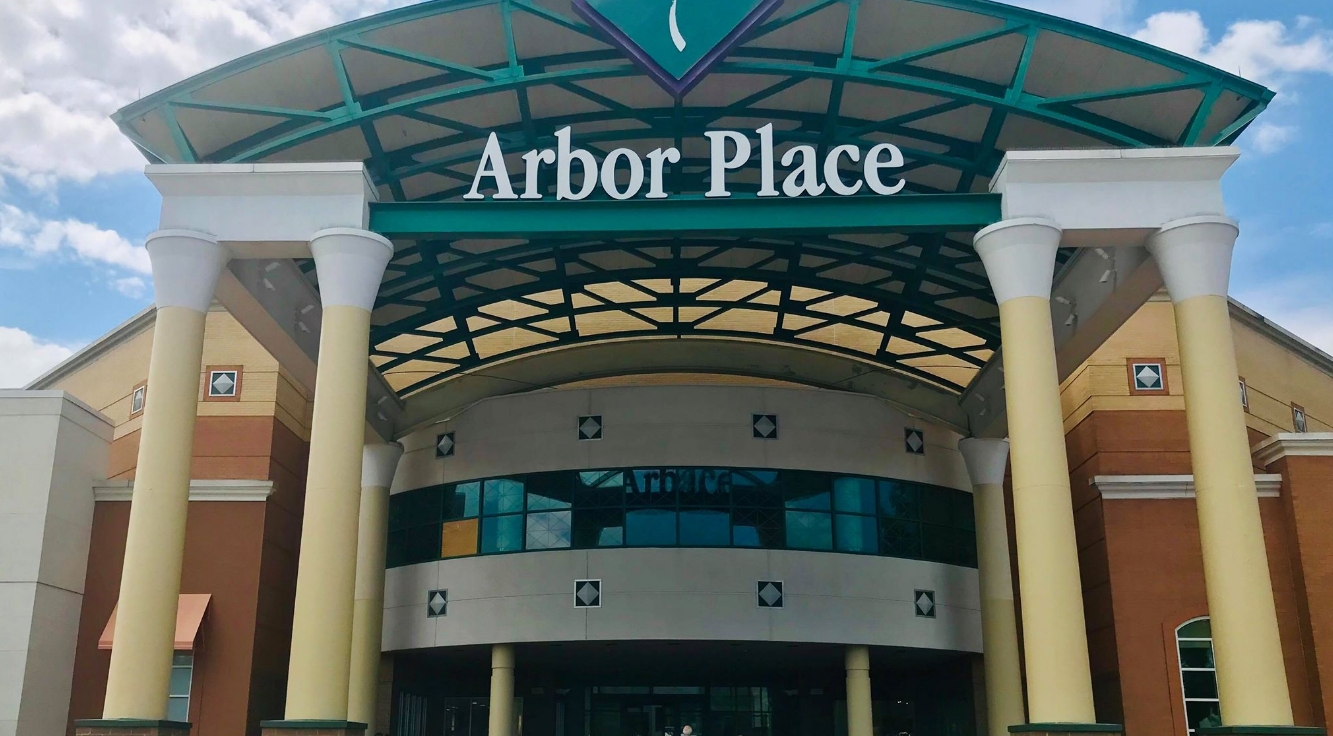 Opened in October 1999, the two-level shopping mecca remains one of the largest and most successful enclosed regional centers in all of metro Atlanta. Arbor Place Mall also remains the only metro Atlanta regional mall constructed to directly serve the western suburbs of Atlanta. Arbor Place Mall remains a great place to shop, hang out, grab a bite to eat, and so much more.

A famous scene in Big Momma’s: Like Father, Like Son in which Martin Lawrence and Brandon Jackson are riding an escalator was filmed by the Food Court in Arbor Place Mall.

If you’ve been out in the elements all day, why not come inside to a beautiful, two-story shopping mecca, complete with a Regal 18 Stadium & Imax theatre, as well as a diverse and lively food court?