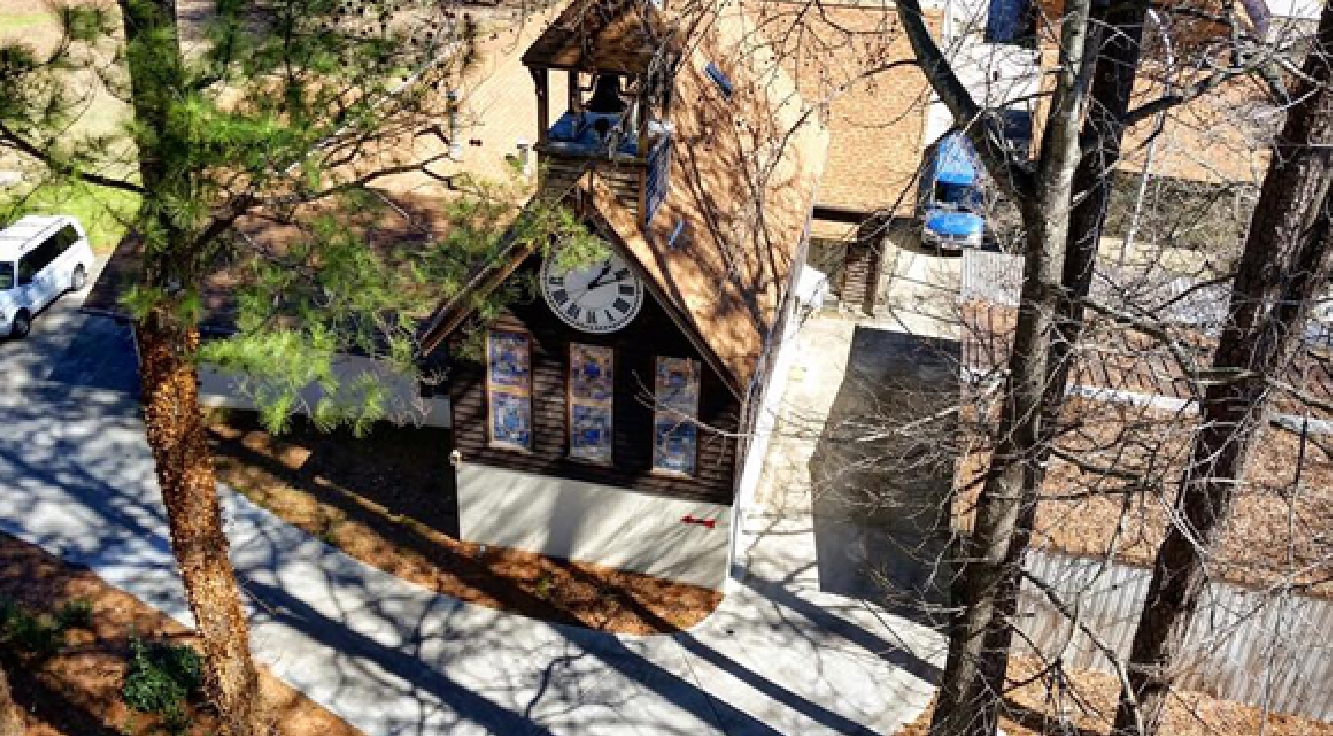 With more than 1,000 different clocks on display, Champ’s is filled with antiques and lots of character for all to see. Champ’s Clock Shop has attracted thousands of visitors from all over the world to explore the magnificent house of clocks. Aside from being a wildly popular clock showroom that displays the world’s largest cuckoo clock and esteemed grandfather clocks, Champ’s Clock Shop is also a full-service clock shop.

Helping with consulting on their Big Grandfather Clock, the Champ’s Clock Shop team were able to have a hands-on interaction with the setup of their clocks for the film The House with a Clock in Its Walls. In fact, all of the clocks and sounds you see and hear during the movie are due to Champ’s Clocks and their team! They even spent 8 hours with the production team recording clock sounds, and 12 more hours to make sure the clocks made their “surprising” debut right on time. In film you’ll find that Champ’s clocks are brought to life using spectacular digital animation to enhance the clock’s magical features during the movie.