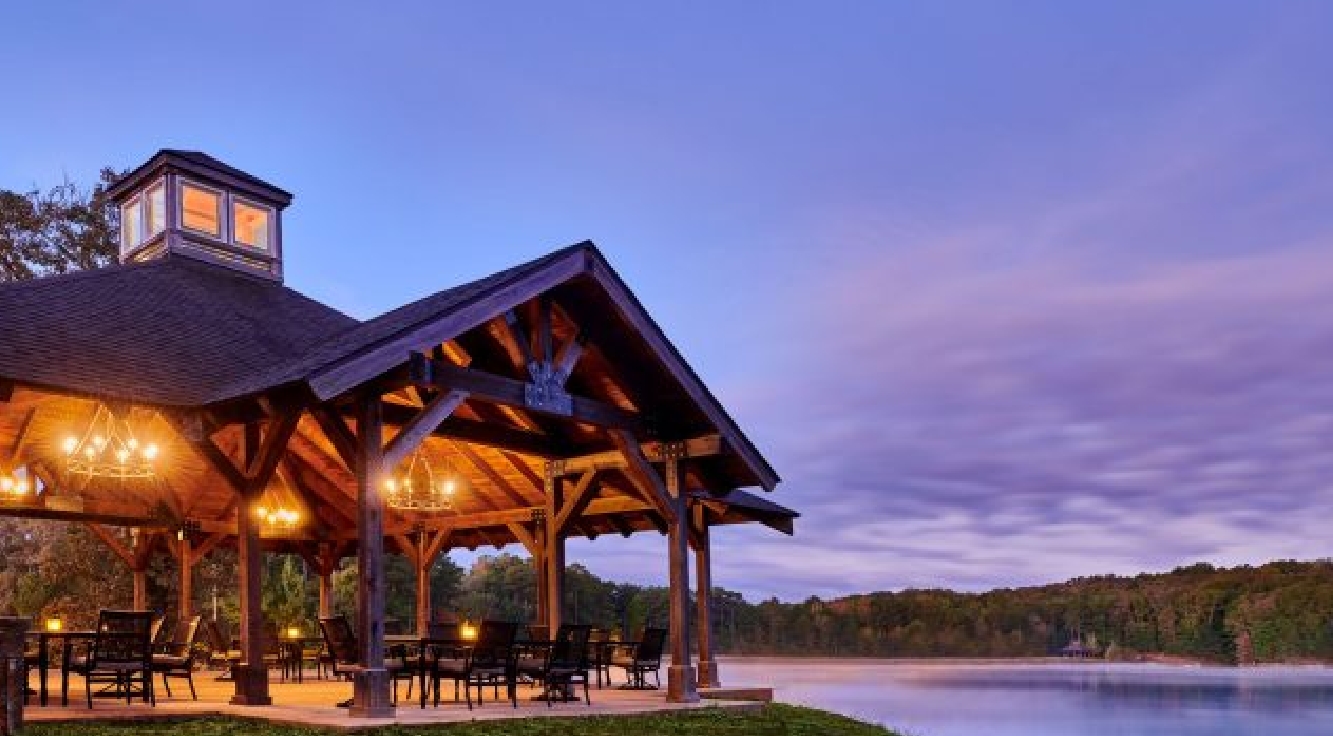 This unique community is not only one of West Georgia’s most coveted places to live, relax, and play, but is now one of the most beautiful places in Georgia to film a movie! With such beautiful natural settings and versatility, Foxhall was chosen as the spot to film a large majority of the movie Table 19, released in early 2017. Most recently, Netflix‘ film Dog Gone, starring Rob Lowe, wrapped production at Foxhall and is scheduled for release in 2022.